I learned this week that I am imperfect.

Yes, I know, this might seem obvious. But it seems as though I don’t really realize this on a day-to-day basis. Instead I’ve had the tendency in the past to beat myself up for every little itsy-bitsy mistake I’ve made. So in turn I haven’t really been living to my fullest.

Similarly, when writing something that we deem “not good enough” we might scrap it immediately, because it’s not up to par to what the ideal of writing should be.

In that way life and writing are similar.

If we are too hard on ourselves, we can lose our motivation. Something we love doing can almost become like a chore that we put off till the last possible minute.

How can we stop ourselves from stomping out our creativity?


A first draft is that a FIRST DRAFT.

Google’s definition of a draft:

1.
a preliminary version of a piece of writing.
“the first draft of the party’s manifesto”

Just like back in school, we would write a first draft and then we refine it from there.

Do you remember all the red marks, the comments and suggestions of your teachers?

All those points are to help us write the next draft, until we have a finished novel. This comes eventually, but there is much joy that can come from refinement and editing.

Have you ever dealt with this in life or writing? What are some things that have helped you overcome the bad habit of over-criticism? 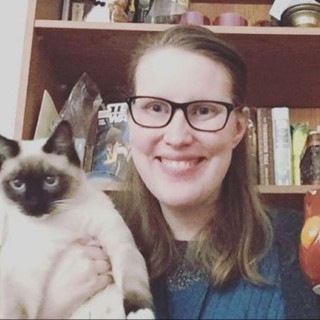